2016 will mark 150 years of history and success for the Jack Daniel's Old No. 7 Brand. Produced in Lynchburg, Tennessee, Jack Daniel's prides themselves on crafting their whiskey by hand, they way it has been since they first started in 1866.

They recently released a 2016 Limited Edition Jack Daniel’s Indian Chief Vintage Motorcycle, which has been described as "[a] one-of-a-kind motorcycle [that] is the perfect pairing of two classic American brands” according to Dave Stang, Director of Events & Sponsorships for Jack Daniel’s. Brian Klock and his team from Klock Werks had the opportunity to help design the original production bike in Mitchell, South Dakota. 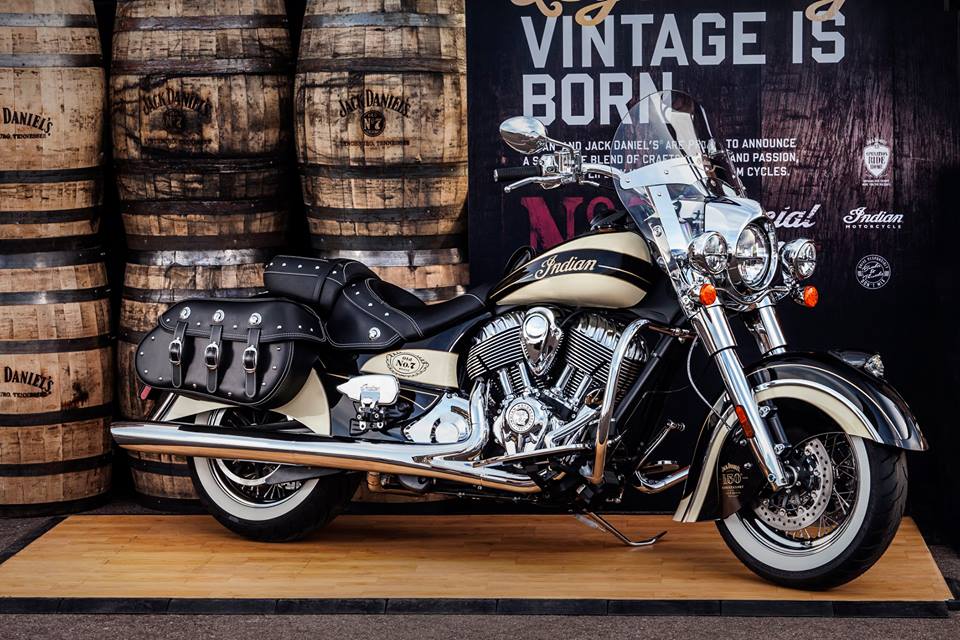 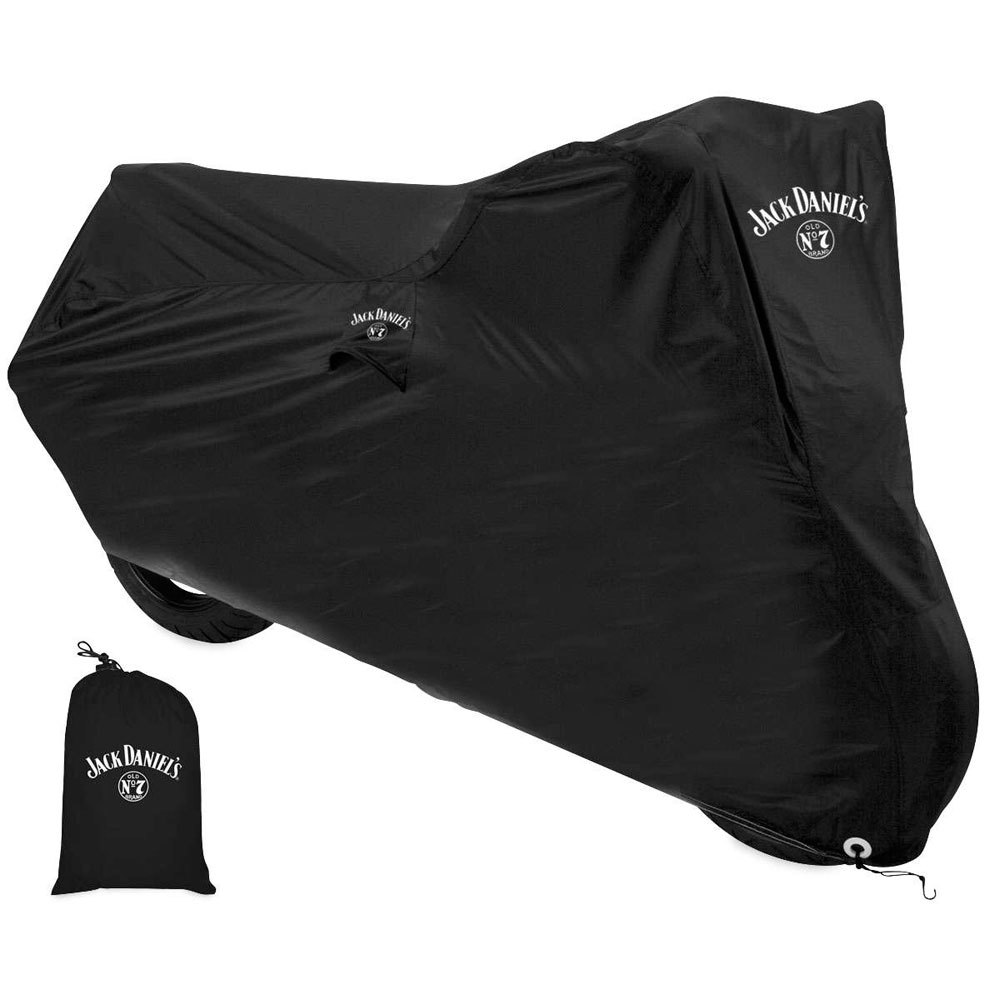